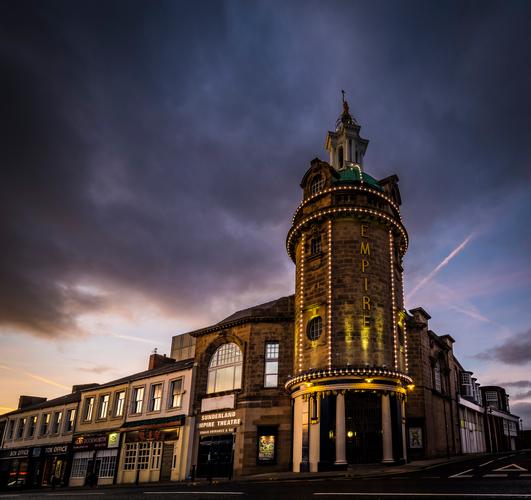 Award-winning actor and photographer Bill Ward has put together a book of his own theatre photography to support the Theatre Industry during the pandemic.  All proceeds from the sale of the 40 page book, released in time for Xmas, will go direct to the Theatres Trust, the theatrical charity that is doing such vital work in helping theatres all over the UK survive the pandemic.

#TheatresInDanger, with a beautiful forward from Kate Wasserberg, Artistic Director of Out of Joint, is packed full of photographs that Bill has taken whilst working in theatres up and down the country over the last 10 years.  Although well known for his television work, Bill works extensively in the theatre, and over the last few years has starred in many shows in the West End (Everybody's Talking About Jamie, Viva Forever, Million Dollar Quartet and Spamalot) as well as national tours of The Glee Club, Shakespeare in Love, Legally Blonde, Look Back in Anger, and Not Dead Enough.

Alongside the book, Bill is also selling limited edition prints of over 50 additional theatre photographs, making just under 100 photographs in the project in total. The 30 or so theatres taking part range from the extraordinary Grand Opera House Belfast, to the glorious Kings Theatres in Edinburgh and Glasgow, regional powerhouses like Theatre Royal Bath, the Mayflower Southampton, Nottingham Theatre Royal and Sunderland Empire, to West End heavy hitters like the Apollo and Noel Coward. All proceeds from the sale of both the book and the prints will go direct to the Theatres Trust.

To pre-order the book, or to buy prints, go here . 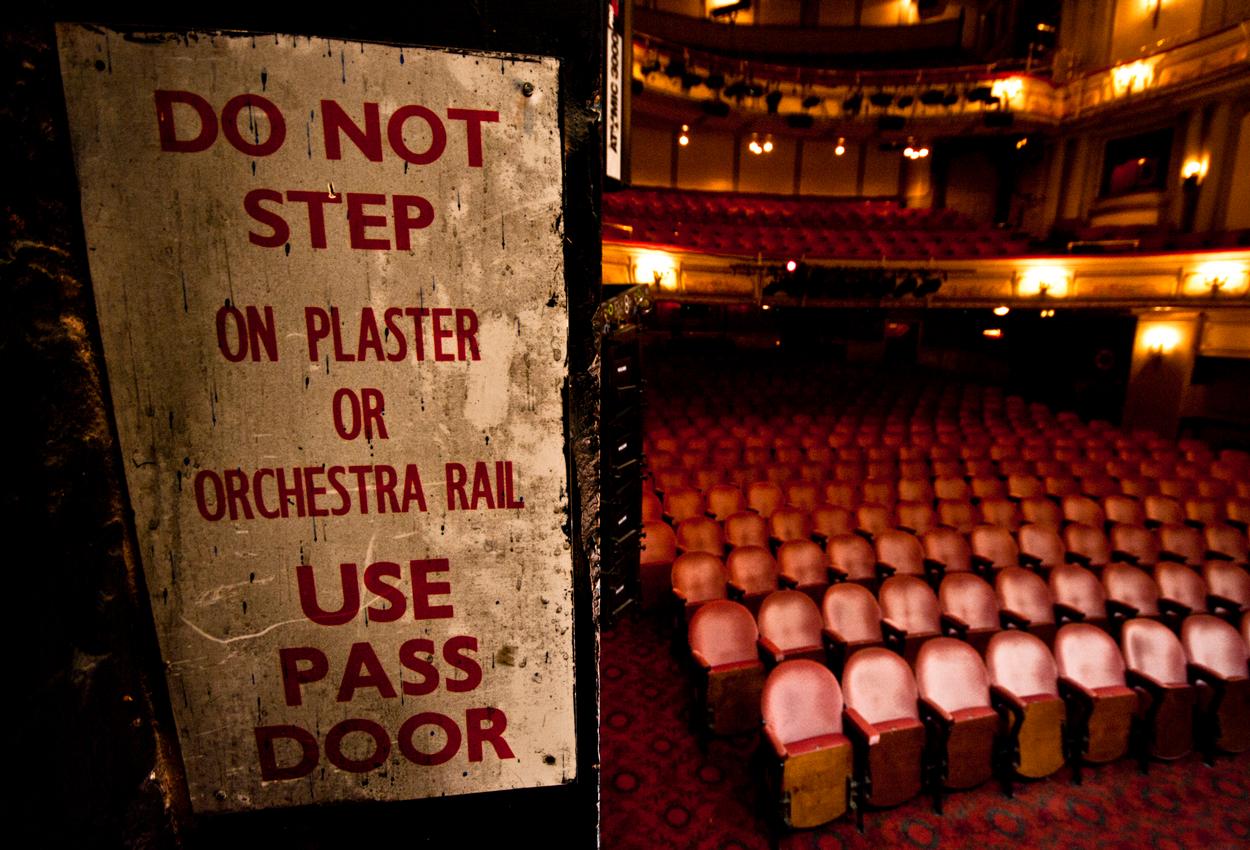