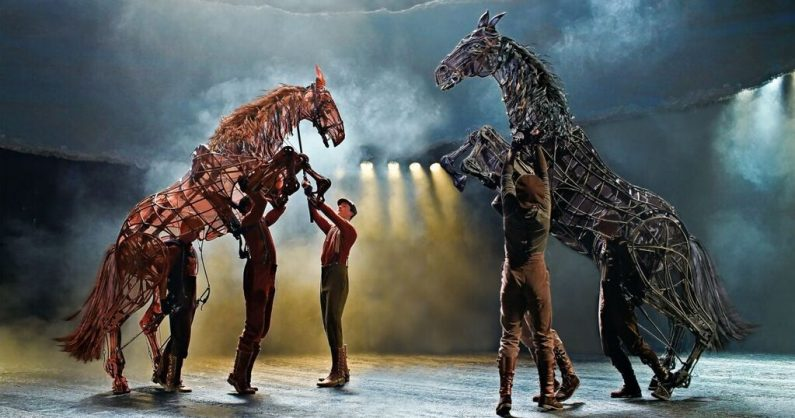 The news comes as the National Theatre also announces that it is making six productions available on National Theatre at Home with audio-description to support blind or partially sighted audiences worldwide. From 21 December, The Cherry Orchard, Phèdre, Othello, the Young Vic’s Yerma and the Donmar Warehouse’s Coriolanus will be added and Julie from 11 January. War Horse will also be available with audio description and for the first time British Sign Language (BSL) from 21 December to 20 January in the UK. All productions on National Theatre at Home have captions.

Emma Keith, Director of Digital Media for the National Theatre, said: “It’s been fantastic to see the response to the launch of National Theatre at Home earlier this month and to reach so many subscribers across the world. We’re delighted to be adding to the platform with two more much-loved and distinct productions in the coming weeks – the fiery and modern Julie set at a house party in contemporary London with the brilliant Vanessa Kirby, and the powerful, iconic masterpiece War Horse, based on Michael Morpugo’s classic novel. And we couldn’t be happier to be working with Sky again, this time to bring War Horse to their customers on Sky Store just before Christmas on 21 December.”