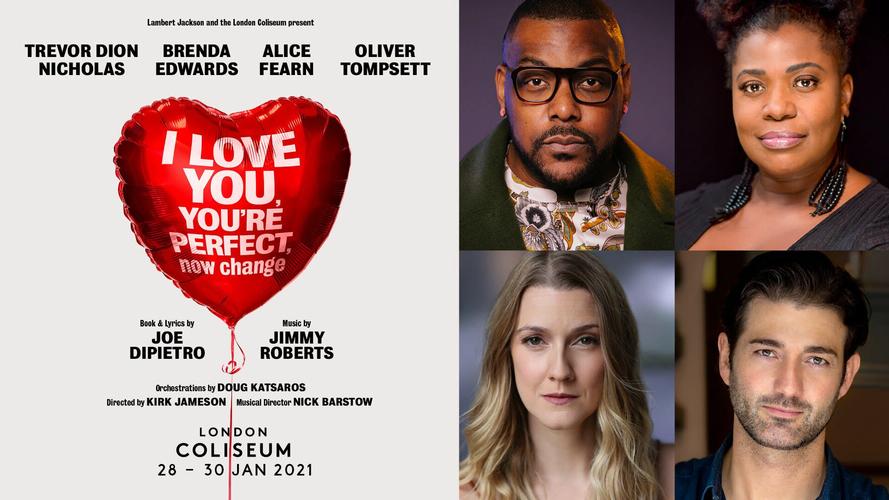 Following the highs and lows of first dates, first loves, marriages, babies, in-laws, and growing old together, this hilarious and poignant show pays tribute to those who have loved and lost and to those who have dared to ask someone out on a date.

Joe DiPietro and Jimmy Roberts' musical revue played over 5,000 performances off-Broadway and has been produced all over the world.

Jamie Lambert and Eliza Jackson, CEO and Creative Director of Lambert Jackson Productions, today said: "During a time when theatre is in such peril, we are really proud to be continuing the work we have done since the very beginning of the first lockdown, bringing new productions of shows to audiences all around the world, and to be doing so with this spectacular cast and this amazing piece is a source of great happiness for us."