The show will be available for 48 hours 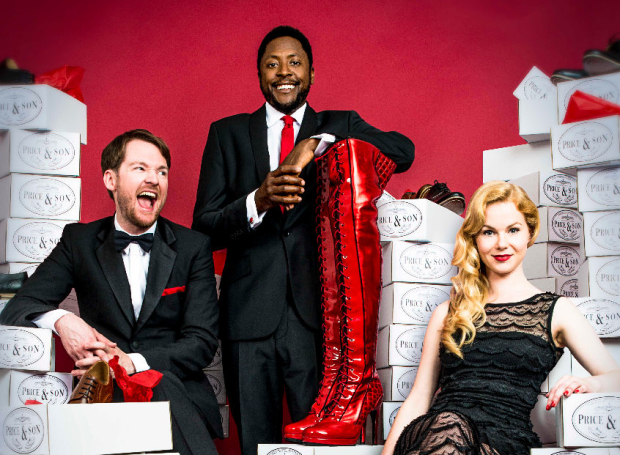 The West End production of Kinky Boots will be streamed on "The Show must go On" Youtube channel this weekend.

Inspired by true events and based on the hit 2005 British film of the same name, this feel-good musical whisks audiences from the factory floors of Northampton to the catwalks of Milan and features stunning costumes, a hilarious book and a powerful message of friendship and acceptance.

The London production began previews at the Adelphi Theatre on 21st August 2015, with an official opening night on 15th September 2015.

Having won the Olivier Award for Best Musical in 2016 Kinky Boots remains one of London's most popular new musicals. The show has opened productions all over the world in Australia, Sweden, South Korea and Japan, spreading the life-affirming message of "be who you want to be" all over the globe.

Appearing in the piece are Killian Donnelly and award-winner Matt Henry.