Still at the beach and feeling lazy? Don't worry, we look at the openings of the month for you. 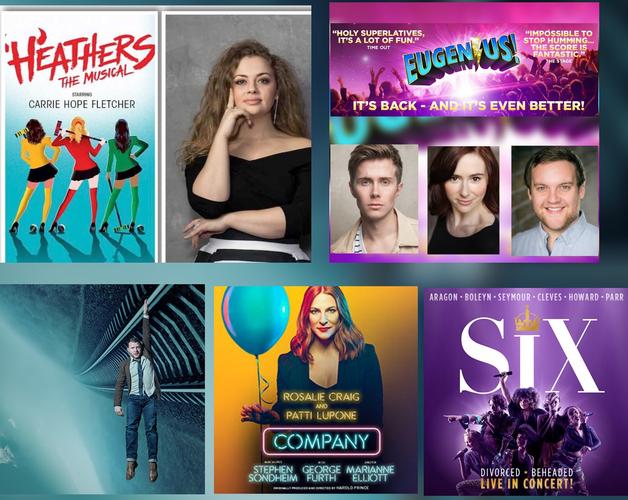 We have chosen five shows opening in September that you don't want to miss. Don't you? 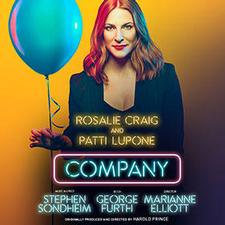 Starring Rosalie Craig as Bobbie, Tony and Olivier award-winner Patti LuPone as Joanne, and Mel Giedroyc, one of the UK’s most loved performers, as Sarah, this famous Broadway musical opens in September 2018 at the Gielgud Theatre for a strictly limited season until 22 December 2018. 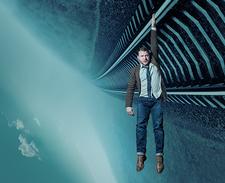 Fine Line Productions shines a light on male mental health and suicide (the biggest killer of men under 45 in the UK) with the story of Steven: a man trying to make sense of his world. 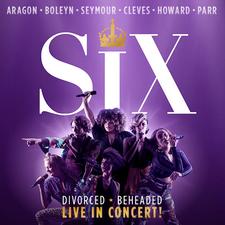 From Tudor queens to pop princesses, this musical tells the story of the six wives of Henry VIII, who finally take the mic to tell their tale.

Six is at The Arts Theatre until 23 September 2018 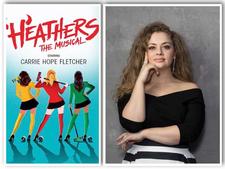 We posted a lot about the West End transfer of Heathers, and now it is about time to enjoy it, with a new songs and new cast.

Heathers is at the Haymarket Theatre until 24 November

Eugenius! - The Other Palace 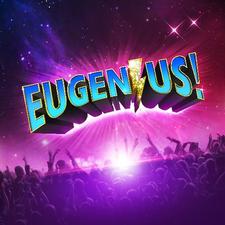 Ben Adams and Chris Wilkins wrote this musical gem about a boy who wants to write his own comic book and ends up in Hollywood. Catchy songs and 80’s nostalgia are the ingredients of this fun show, coming back for another run until 7 October at The Other Palace. Go, Eugenius!

As always, enjoy another month of GREAT theatre!