"All we have is empty words and empty chairs!” 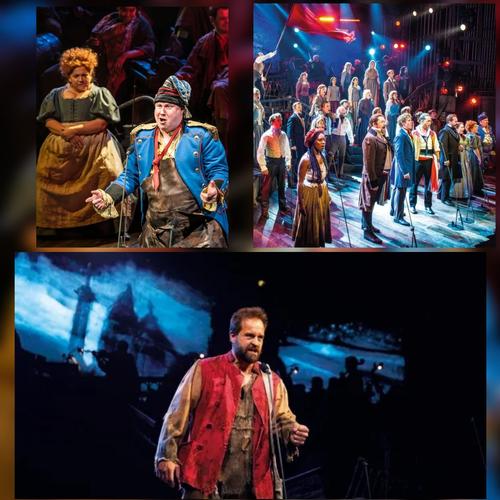 After the news that London will go into Tier 3 and theatres will be closed, Producer Cameron Mackintosh, has issued a statement:

"The sudden volt face by the government in deciding to immediately put London into Tier 3 and shut down the West End is devastating for both the theatre and the economy. Even worse it smacks of panic and makes all our considerable and costly efforts to ensure the safety of both performers and audiences alike, widely praised by the health authorities, seem worthless – breaking any sense of trust between us as an industry and the government departments we’ve been trying to build a rapport with. The commercial theatre has had virtually no support from the Treasury, apart from the offer of quite expensive loans – which we, unlike the subsidised theatre, have been asked to give personal guarantees to repay. A lot of us do not want to go into debt to pay for losses caused by diktats completely out of our control. The constant changes of rules and advice we have received is impossible for any business to react to. A private company behaving like this would be subject to legal charges from its investors. Yet the government seems to play with our rights and liberties with impunity. We have almost 100 mostly self-employed performers and staff working on Les Misérables – The Staged Concert at the Sondheim Theatre. At a stroke, this government has tipped them into unemployment just in time for Christmas – Bah Humbug to the Prime Minister and the men in white coats. We will have to disappoint thousands of patrons over the next few weeks who were booked to safely see Les Mis over the holidays. We intend to continue performances in January as soon as we are allowed to and demand clarity of a date as soon as possible. Where is the leadership this government promised? All we have is empty words and empty chairs!”