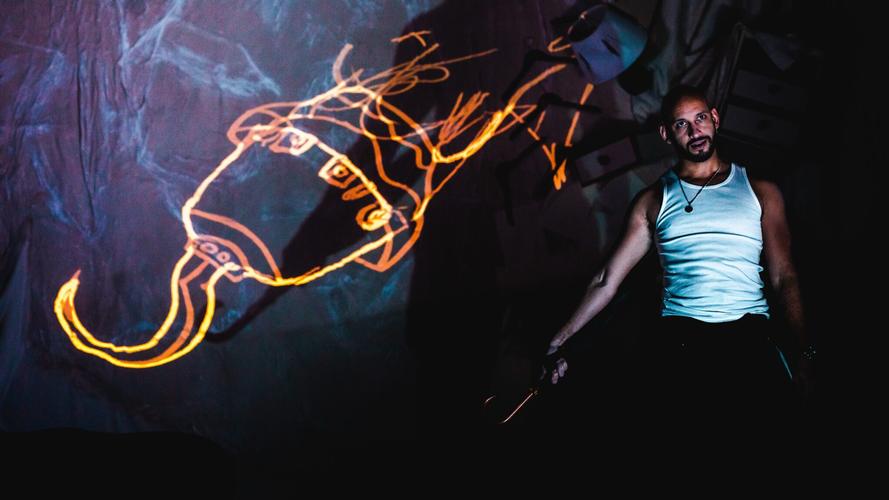 The Barn Theatre have revealed that their reimagined one-man production of J.M. Barrie’s Peter Pan starring Waylon Jacobs (Hamilton, Memphis, The Last Five Years) will be available to live stream internationally at select performances during its run in Cirencester.

This new take on the classic tale follows a father in a hotel room, three thousand miles away from home. Desperate not to miss bedtime, he recreates his daughter’s favourite story: an epic tale of adventure, pirates, fairies – a crocodile with gigantic teeth! – and a little boy who refuses to grow old….

The Barn Theatre have also announced plans to make their production available for free to stream to hospitals and care homes over the festive period.

Tickets for the live stream performances are £13.50 with an option to add a £5 or £10 donation that will be shared between the Barn Theatre and Great Ormond Street Hospital.