First look to the production opening this week 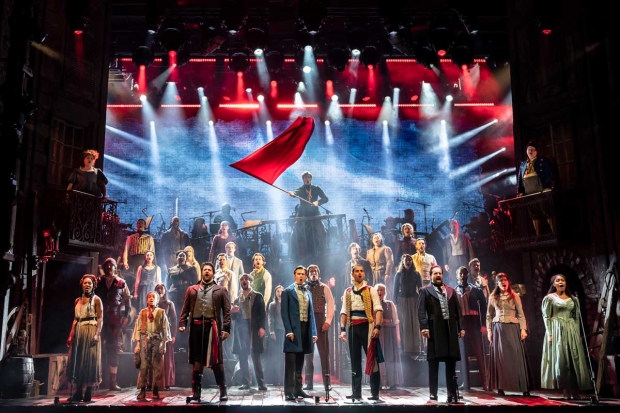 Les Misérables -The Staged Concert opens today at the Sondheim Theatre, and the first photos have been released.  The run has been extended to 28 February 2021.  Additional dates have been added to help accommodate Patrons who are affected by the Government’s latest directive requiring Theatres to further reduce their seating capacity to a maximum of 50%.  Extra performances have also been added to enable the public who have so far been unable to get tickets to see the show.

For the new performances the majority of the Company will be able to continue, however the four principals - Michael Ball, Alfie Boe, Carrie Hope Fletcher and Matt Lucas - will only be able to play a limited number of these dates due to previous commitments.  John Owen-Jones continues to play the role of Jean Valjean at certain performances and Shan Ako and Amara Okereke continue to play the roles of Eponine and Cosette respectively.  The acclaimed stars of the new full production of Les Misérables including Jon Robyns, Bradley Jaden, Gerard Carey and Josefina Gabrielle, which opened earlier this year at the Sondheim theatre, plus the stars of the UK National Tour, Dean Chisnall and Nic Greenshields, will be leading this Company for the extension period.  Due to the current situation all cast appearances are subject to availability. 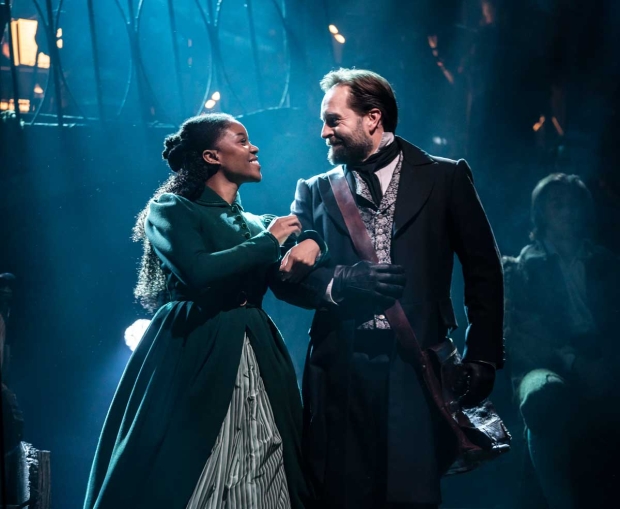 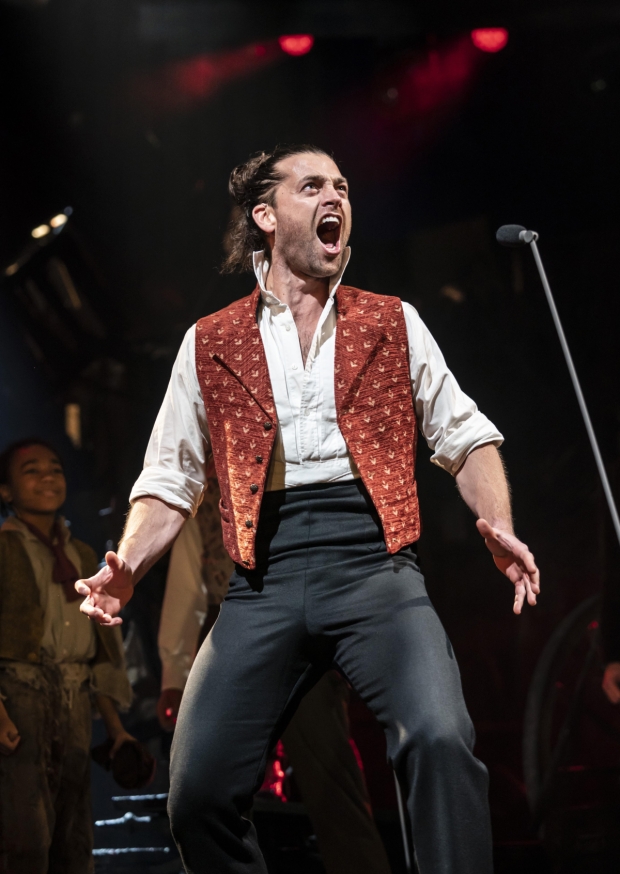 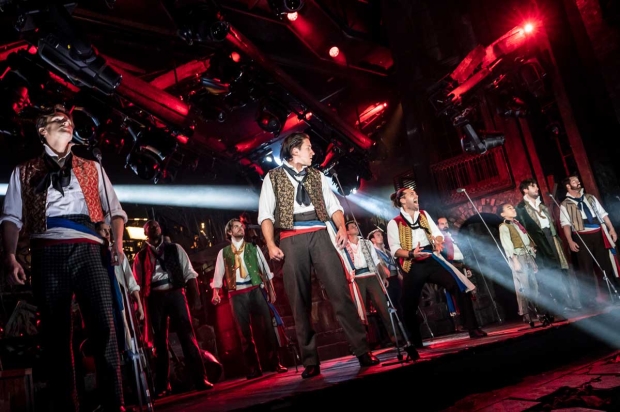 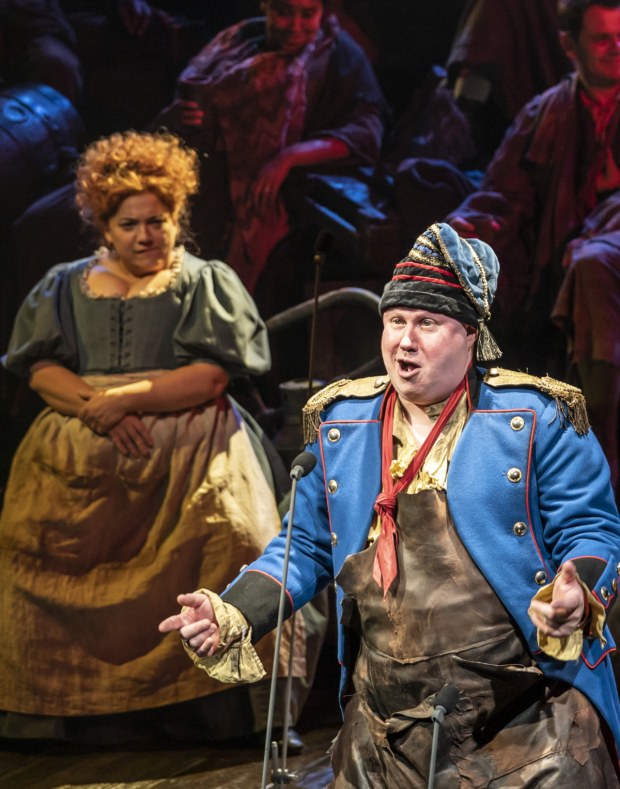