The announcement of Matt Hancock at the Commons 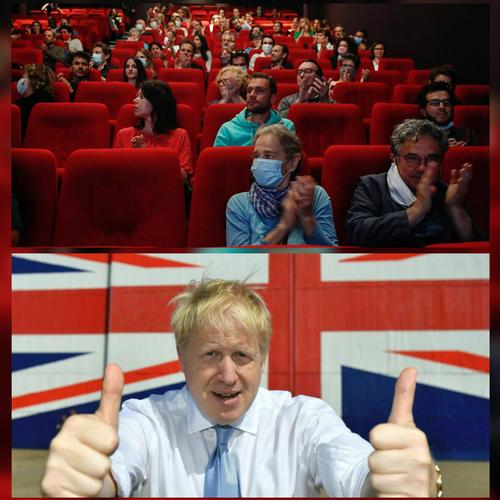 London will be placed in high alert Tier 2 when lockdown ends, next week.

The change on December 3 is expected to mean that non-essential shops, restaurants, pubs, cinemas, theatres and gyms can reopen in the capital.

Theatres within Tier 1 and Tier 2 areas can reopen with social distancing and limited audiences, while those within Tier 3 will remain closed.  Limited audiences eans capacity restrictions in place, with a maximum of either 50 per cent of conventional capacity or 1000 audience members will be able to watch shows (whichever is the lowest).

The new system of Tiers will stay in place until April by which time it's hoped the effects of a vaccine will help bring the pandemic under control.

Other cities will have different tiers:

The government is advising against nearly all travel for those in tier 3 areas. “Avoid travelling to other parts of the UK, including for overnight stays other than where necessary,” reads the advice.