A DIY musical starring... you 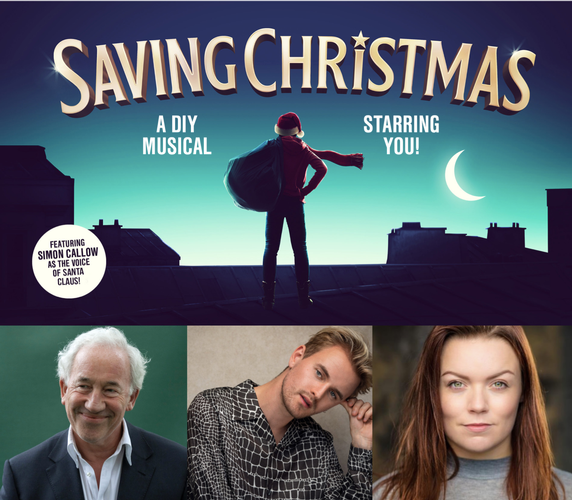 Saving Christmas is a new 20-minute musical to be released in time for the festive season.

When Santa and his elves get ill on Christmas Eve with a dose of flu, threatening the delivery of presents around the world, Santa calls on his computer-geek child, Santa Junior, known as SJ, to step up and Save Christmas. But will SJ crack the code to access Santa’s sleigh and deliver billions of presents on time?

Luke Bayer and Kayleigh McKnight, who have recorded vocal guide tracks, are BYMT’s alumni who have gone in to achieved success in the West End and beyond.

Buyers will also receive a script, a score and more to help with their at-home productions.

The show is available to pre-order now via the British Youth Music Theatre with the show available from 1 December.