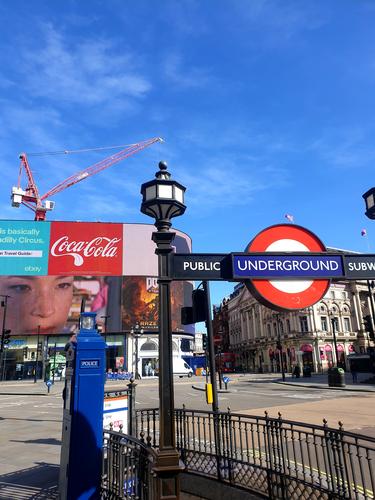 England will enter a strengthened three-tiered system of local restrictions when the national lockdown ends on 2 December.

Boris Johnson is expected to set out his “Covid Winter Plan” to MPs on Monday.

While almost all shops will be allowed to reopen, and restaurants will extend opening hours until 11pm, there may also be harsher controls on households mixing indoors.

The Government is also in discussions about how it might allow some pantomimes to go ahead, although a wider opening of theatres is unlikely before next year, the Daily Mail has reported.

Ministers are now working on plans to keep some form of restrictions in place until late March when, according to experts, the bulk of vaccines could have been delivered.