Anything goes at the Barbican - News 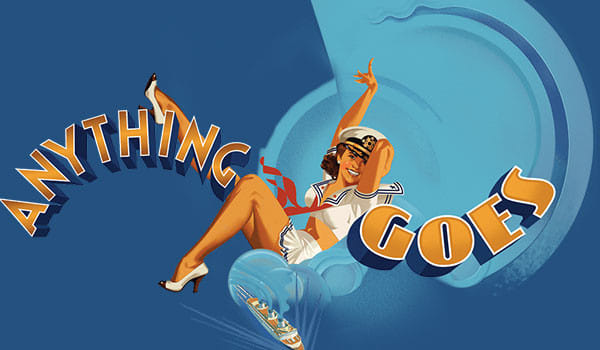 A new production of Anything Goes will open at the Barbican Theatre in May 2021.

Cole Porter and PG Wodehouse's hit musical is set on the SS Americana and follows two pairings that try to find love on the high seas. It features numbers such as "I Get A Kick Out of You", "You're the Top", "It's De- Lovely!" and "Anything Goes".

The show will run 8 May to 22 August 2021 at the Barbican Theatre, with Megan Mullally (Karen Walker in Will and Grace) and Robert Lindsay leading the cast.. Further casting is to be revealed.