A Covid update for the UK tour 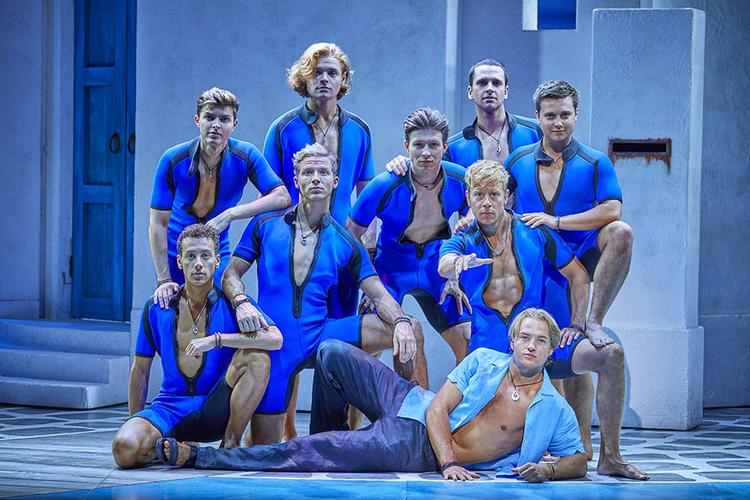 In 2022, the tour will touch Belfast, Glasgow, Liverpool, Birmingham and many more. You can check and book all the dates here.

With music and lyrics by Benny Andersson & Björn Ulvaeus, Mamma Mia! is written by Catherine Johnson, directed by Phyllida Lloyd and choreographed by Anthony Van Laast. Cast to be announced.

To date, the show has been seen by over 65 million people in 50 productions in 16 different languages.  In 2011 it became the first Western musical ever to be staged in Mandarin in the People’s Republic of China.  MAMMA MIA! became the 8th longest running show in Broadway history where it played a record-breaking run for 14 years. MAMMA MIA! continues to thrill audiences in London’s West End at the Novello Theatre where it celebrated its 20th Anniversary on 6 April 2019.