Marry Me A Little - News

The show will be streamed online 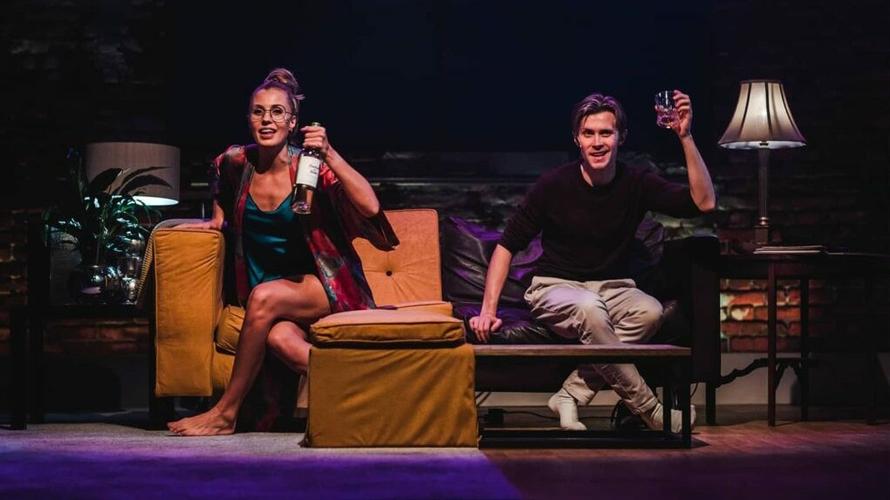 The Barn Theatre have today announced that their recent revival production of Stephen Sondheim musical Marry Me A Little starring Rob Houchen (Les Misérables, The Light in the Piazza) and Celinde Schoenmaker (Rocketman, The Phantom of the Opera) will be streamed digitally from 19-22 November.

The production, which closed its run early on 4th November due to the second national lockdown, was recorded during its final performances and will be made available for four dates.

Conceived by Craig Lucas and Norman René, with music and lyrics by Stephen Sondheim, the charming and bittersweet one-act musical follows two ex-lovers as they explore their secret, unshared fantasies whilst they are left alone in their studio apartments on a Saturday night.

The production breathes new theatrical life and meaning to a collection of trunk songs that were culled from the original productions of some of Sondheim’s iconic musicals including Follies, Company and A Little Night Music.

Tickets for the streamed production will be £13.50, with options available to add a donation to the theatre (which is a registered charity). Tickets are now on sale at barntheatre.org.uk/all-venues

Iwan Lewis, CEO & Artistic Director of the Barn Theatre, said of the announcement, “Marry Me A Little was a truly special production that sadly had to close early due to the latest lockdown. We were determined to find a way to ensure the production still got a proper end to its run and are thrilled that we are able to now stream this for anyone who wants to see this wonderful show, wherever they may be. We remain committed to opening our doors and welcoming back our audiences for live theatre, however after the continued success of our digital co-production What a Carve Up! we cannot ignore the global demand for innovative digital theatrical content and so I look forward to announcing further digital plans in the coming weeks.”

Marry Me A Little marks the second production the Barn Theatre have released online this Autumn following the digital world premiere of the critically-acclaimed What a Carve Up!, which the theatre co-produced with the Lawrence Batley Theatre and the New Wolsey Theatre.

Marry Me A Little is produced by the Barn Theatre in association with Anthology Theatre.