The brand new show will open at Southwark Playhouse 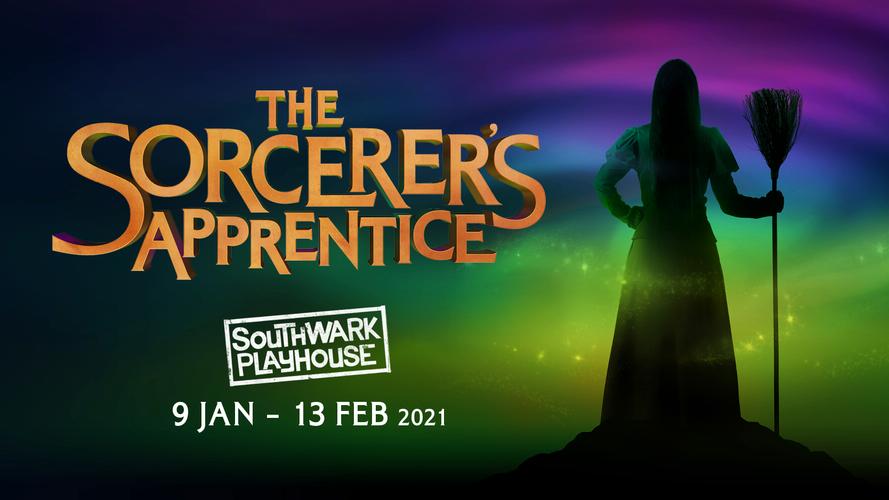 The world premiere of new musical The Sorcerer’s Apprentice has been announced for Southwark Playhouse, January 2021.

The musical explores the extraordinary world of a sorcerer and his rebellious daughter, as she discovers the explosive possibilities of her newfound magical powers.

Against the backdrop of the Northern Lights, a small town has been pushed to the brink of collapse in a bid for progress and prosperity. To rescue Midgard from certain destruction, father and daughter must heal their relationship and work together. This gripping family-friendly story sees brooms coming to life and love blossoming anew.

Leading the cast is London School of Musical Theatre graduate Mary Moore in the title role, in her professional debut.

The Sorcerer’s Apprentice is playing the Southwark Playhouse from 9th January – 13th February 2021.