Six at Children in Need - News 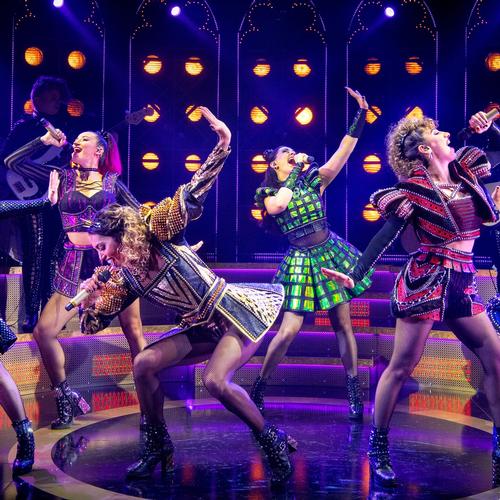 This year is the 40th anniversary of BBC Children in Need and the Appeal show will be live from Elstree Studios on Friday 13 November without a studio audience.

Six the Musical and Cinderella, Andrew Lloyd Webber's new musical, will perform on the night.

Children in Need will be presented on Friday 13 November, aon the BBC. Stephen Mangan, Mel Giedroyc and Alex Scott will host the evening.