We will have to wait a bit more 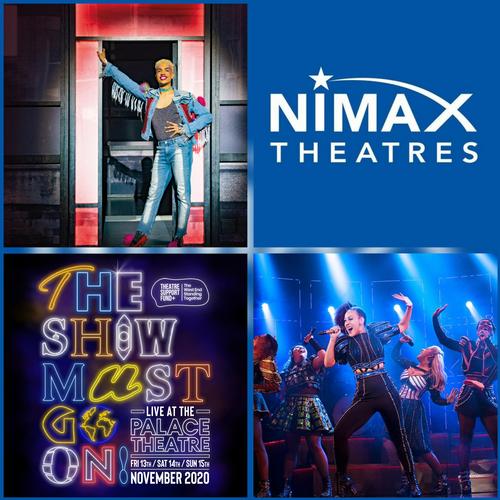 “Despite our best efforts to bring live entertainment back to the West End, following the government announcement on Saturday October 31, our theatres will close from Thursday, November 5 until Wednesday, December 2. We will be in touch with ticket holders for all affected shows in due course. Thank you for your patience and understanding during this time.”

Adam Kay: This is Going to Hurt, at the Apollo theatre, will continue until November 4.

Some of the shows planned at Nimax venues wereThe Show Must Go On at the Palace Theatre, Six at the Lyric, Private Peaceful at the Garrick Theatre, an Evening with Kate Burke, and Showstopper!