Sunday at the Musicals - News

The concert is in aid of Acting for Others 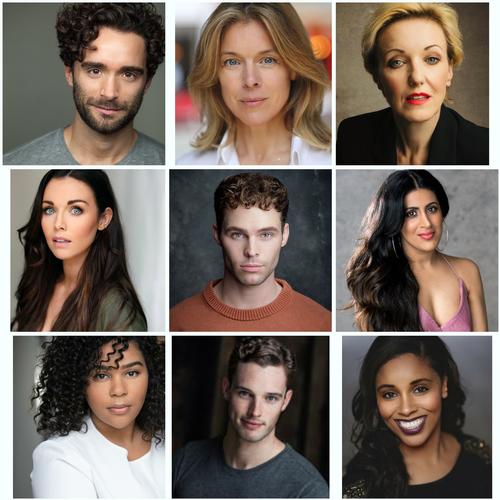 Paul Burton Productions are returning to The Actors’ Church in London with a new version of Sunday at the Musicals on Sunday 22nd November 2020 at 5.30pm and 8.00pm. Produced by Paul Burton and directed by Charlotte Peters, the concert will feature a large cast of West End singers who will perform songs from popular musicals to raise funds for Acting for Others.

The cast will be accompanied at the piano by James Church.
Since 2015, there have been a total of 13 versions and 14 performances of Sunday at the Musicals.

You can book here