The show will be available from Wed 28 October 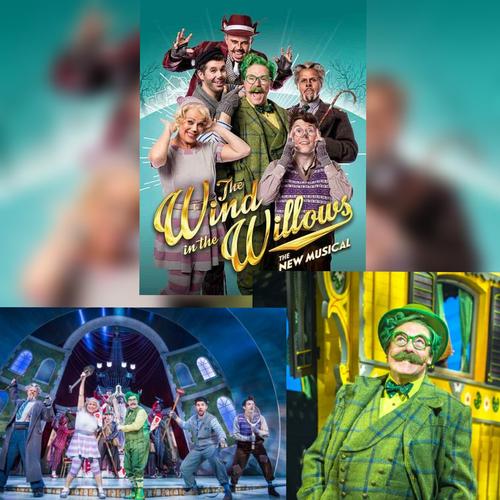 The Wind in the Willows will be streamed online for free, in the Youtube Channel "The Show must go On".

Based on the classic children's story by Kenneth Grahame, the musical has a book by Julian Fellowes, music and lyrics by Stiles and Drewe and direction by Rachel Kavanaugh. The piece follows the various characters of the book including Mr Toad, Ratty and Mole, as they follow Toad's insatiable need for speed.

The show will be available from Wed 28 October from 2 PM UK time, for 48 hours.