The winners of the Olivier Awards 2020 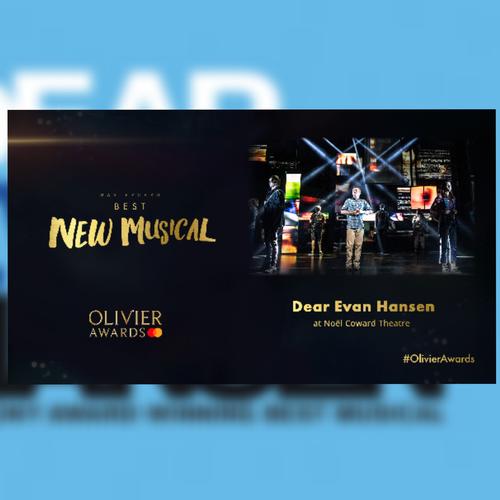 The 2020 Olivier Awards have taken place tonight. They were originally due to take place in April but were delayed due to the pandemic. The Awards were handed out tonight (October 25) in a virtual ceremony.

Here all the winners: