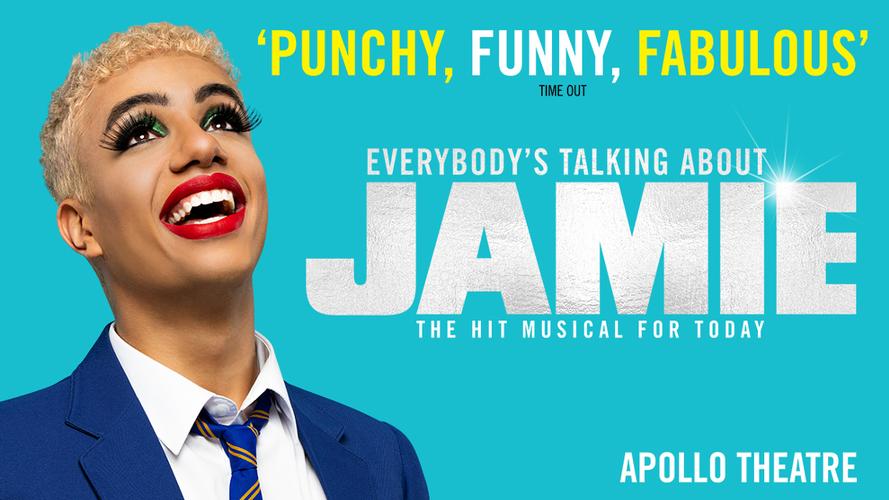 The West End musical Everybody’s Talking About Jamie will reopen from 28th November at the Apollo Theatre, for an initial COVID-19 secure 6-month run.

The show was initially announced to be the first musical to re-open in the West End after lockdown, on November 12th  and Nimax have allowed to book tickets up until now for those dates.

As part of the COVID-19 secure government guidelines, temperature checks and masks will be compulsory.

Everybody’s Talking About Jamie is a musical with music by Dan Gillespie Sells and book and lyrics by Tom MacRae.

Tickets go on sale 23rd October at 10am