"Can I Buy Theatre Tickets With A Friend?" - News

Groups have to be from one household or bubble 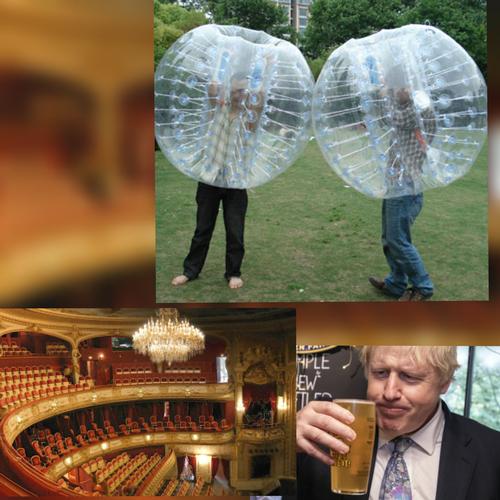 "I bought some tickets for a show: do we have to be in the same household?”

Many are asking the same questions about how the new restrictions work.

Last week, London was moved into a Tier 2 local lockdown. Pubs and restaurants already had a 10 Pm curfew under Tier 1, but the new rules mean Londoners are banned from mixing with other households indoors in any setting. Outdoor gatherings are limited to six people and people are advised to avoid using public transport where possible.

"Under COVID-19 guidance, all bookings in a party must only be from the same household or the legally defined support bubble" says GOV.UK guidance.

The Government has been criticised for creating confusion over the ever-changing rules. For many Londoners, the 10 Pm curfew and bubbles don’t really seem to be working and called the new rules “ridiculous”: people can go to the gym, get a haircut or sit next to strangers in a cafe but can’t mix with anyone from another household.

For many people working in the hospitality industry, the new restrictions haven’t had much of an impact on people’s behaviour. We spoke to some of them (pub and restaurant managers): “When we ask to the customers if they are from the same bubble, they answer YES. But many of them lie”, they said.

Still, under the new measures, Londoners are no longer be able to mix with different households indoors, including in pubs, restaurants, and, of course, theatres. How they will police this is unclear, but if you have any doubts we suggest to call the theatre.