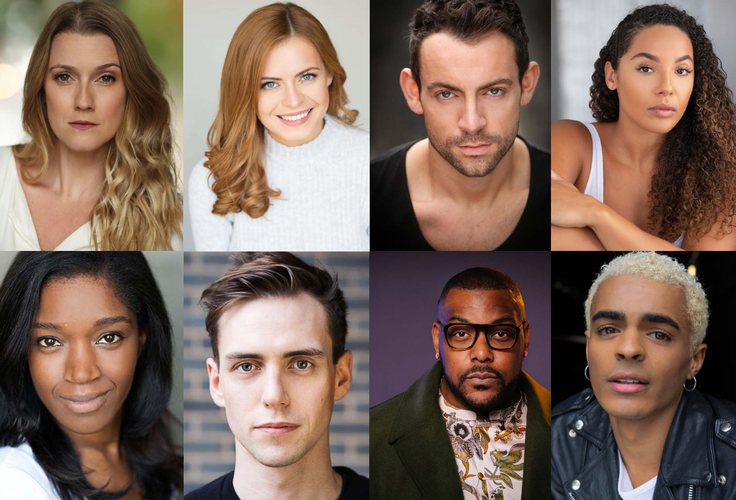 On the creative team for the concerts are director Tom Jackson Greaves, choreographer Sha Barclay and musical director Richard Beadle.

Nica Burns chief executive of Nimax Theatres (operator of the Palace) said: "I am absolutely delighted to be welcoming Shanay Holmes and Chris Steward of West End Musical Productions as they make their West End producing debut with these joyful, fun and festive concerts at the Palace Theatre.

"I am a huge fan of their weekly West End Musical Brunch concerts in secret locations and their lock down drive-in musicals which sell out quickly. These concerts are going to be a wonderful way of celebrating Christmas in the company of a fantastic cast of West End stars so book your tickets now."