Culture Secretary was asked if artists should retrain 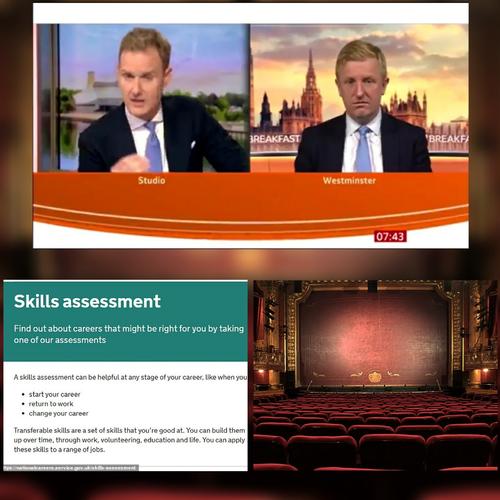 Oliver Dowden was at BBC Breakfast this morning and he was questioned about tier 3 lockdown and what is to be expected.

“We will have a cobra today and tell you everything at once, we’ve often been accused of confusing people otherwise” said the Culture Secretary.

When asked about artists should retrain and the support of the Government he answered: “The number one thing is to keep the virus under control, so we can reopen venues and people can have their old jobs back. There will be retraining opportunities, but this is no the limit of it: there is the 1.57 billion pounds fund that the Chancellor has secured the funding for, and additional funds are have made available for freelancers, so we are working hard to create opportunities within the performance arts; but of course there is also retraining, should people need it.”

The Department for Digital, Culture, Media and Sport has, in the meantime, unveiled the first set of organisations being awarded grants as part of the Cultural Support Package.