The first trailer has been released 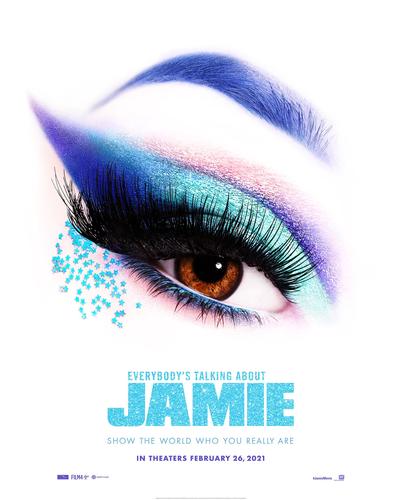 The Everybody's Talking About Jamie movie will open January 22, 2021. The film adaptation of the musical (based on the 2011 documentary Jamie: Drag Queen at 16) was originally set to premiere in fall of 2020.

Starring newcomer Max Harwood in the title role, Everybody's Talking About Jamie follows a young drag queen in the U.K. who overcomes prejudice to step into the spotlight.