A new Ghost Story at the Union Theatre 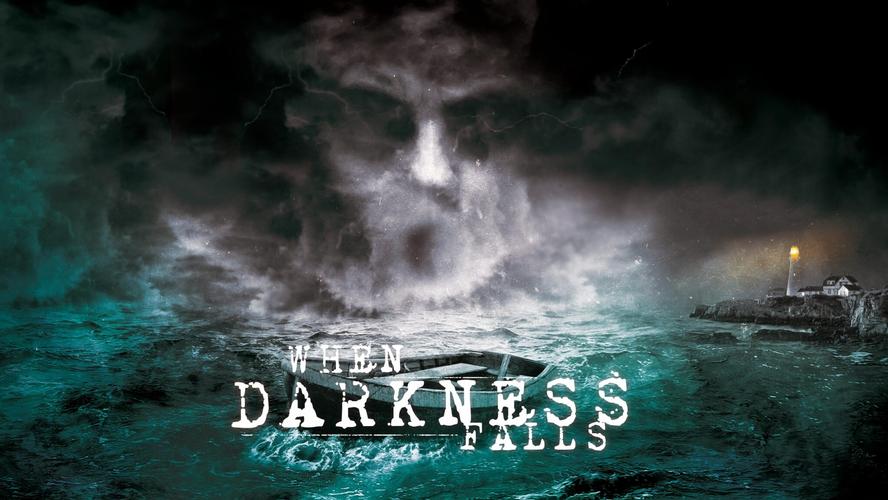 A new spine-chilling ghost story, When Darkness Falls, will play a limited season at The Union Theatre in London, it has been announced.

Set on the island of Guernsey, John Blondel, a history teacher, runs the local Historical Society. Tonight, as part of the Society’s weekly vlog, a young paranormal expert has been invited to give a talk on the island’s paranormal history. As John films, the Speaker’s stories – many of which are based on true events – unfold and delve into dark pasts, revealing disturbing truths and unforgettable terrors.

Written by James Milton and Paul Morrissey and directed by Paul Morrissey, Will Barton will play John Blondel and Alex Phelps The Speaker. The audience will be socially distanced.

The show’s illusions will be designed by John Bulleid, an Associate of the Inner Magic Circle with Silver Star, whose other theatre credits include Harry Potter and The Cursed Child, The Ocean At The End Of The Lane and The Prince of Egypt.

Lighting design is by Ben Bull and sound design by Tom Marshall.

When Darkness Falls is produced at the Union Theatre by Paul Morrissey Ltd, Christopher Wheeler and Molly Morris