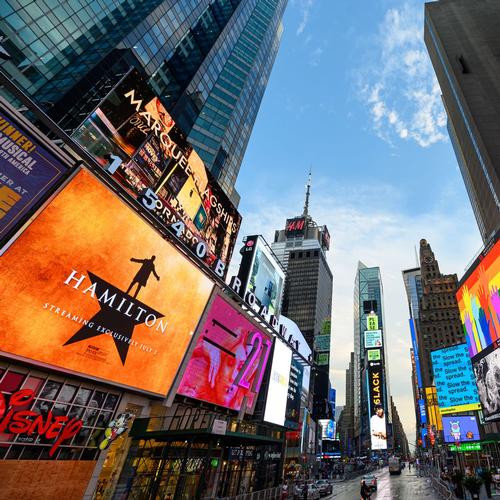 The Broadway League will announce today another extension of the Broadway shutdown in New York City, according to the NBC.

Under current plans, theatres were supposed to be darkened until January of 2021, but there was no concrete date for shows beginning again.

The Broadway League will announce refund information for tickets sold during the newly announced shutdown period.

This follows the news that The Metropolitan Opera announced that it will be closed until Fall 2021.

Broadway theatres abruptly closed on March 12, knocking out all shows — including 16 that were still scheduled to open — and postponing indefinitely the Tony Award schedule. Producers, citing health and city authorities, previously extended the shutdown to June 7 and then again to Sept. 6.