Casts of Les Miserables, Mary Poppins and Phantom of the Opera on BGT - News

An unmissable performance at Britain's Got Talent 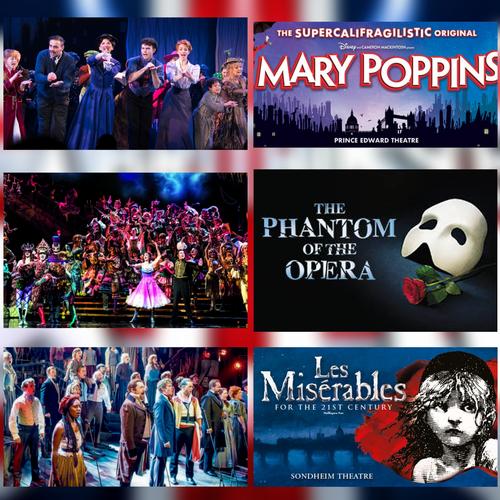 The casts of Les Misérables – The Staged Concert, The Phantom of the Opera and Mary Poppins will perform live.

Cameron Mackintosh said: “Britain’s theatrical talent is the best in the world so it is a wonderful opportunity after seven months of enforced lockdown to be invited by Britain’s Got Talent to showcase three of my greatest British musical hits with their fabulous West End casts all bursting to perform again and remind audiences what an unforgettable thrill it is to enjoy the exhilaration of a live show."

The final of Britain's Got Talent will air on ITV at 7.30pm on Saturday.