Last night, 2300 buildings of thousands of cities across more than 25 countries lit in Red in support of Global Action Day.

The #WeMakeEvents campaign is calling on governments to offer tangible support for a live events sector that has been one of the hardest-hit industries during the Covid crisis.

Last week, the UK’s Chancellor Rishi Sunak overlooked the sector in announcing a new job support’ scheme that created further confusion by stating that employees must be in ‘viable’ jobs in order to benefit from it.

The organisers of the #WeMakeEvents campaign said, “We welcome the announcement of the new job support schemes in the UK, which will provide a measure of relief for our industry. However, with the increased restrictions that have been announced, it looks unlikely that we will be able to return to work in a financially viable way within the next six months,” a statement read. This means that the majority of businesses in our sector will not be able to generate sufficient revenue to support their contribution towards employees’ salaries, nor will they be able to contract in the huge self-employed community within the industry.”

The campaign said that it will continue with its activity to put pressure on the UK government to put adequate support in place for a sector that employs more than a million people and contributes billions of pounds each year to the national economy. 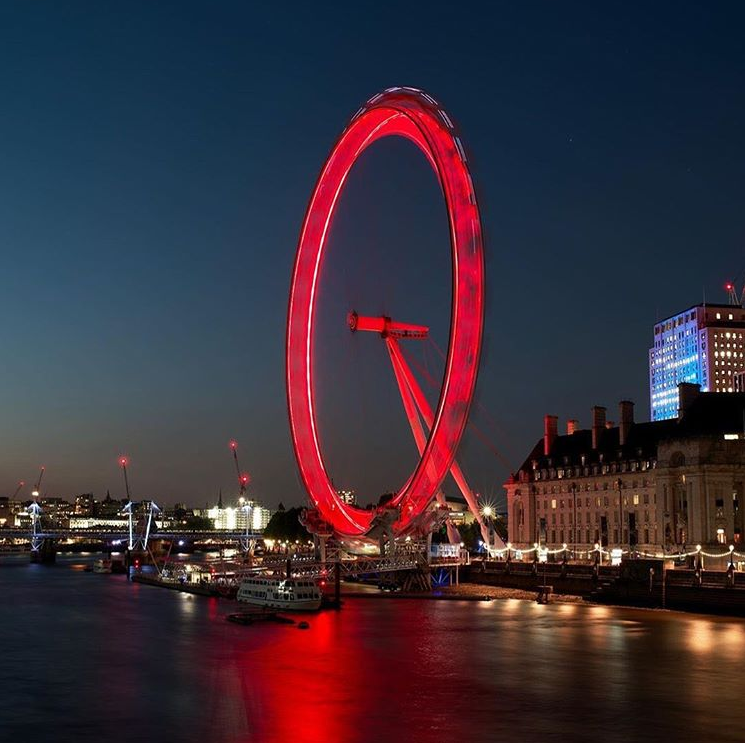