The DVD will be released in November 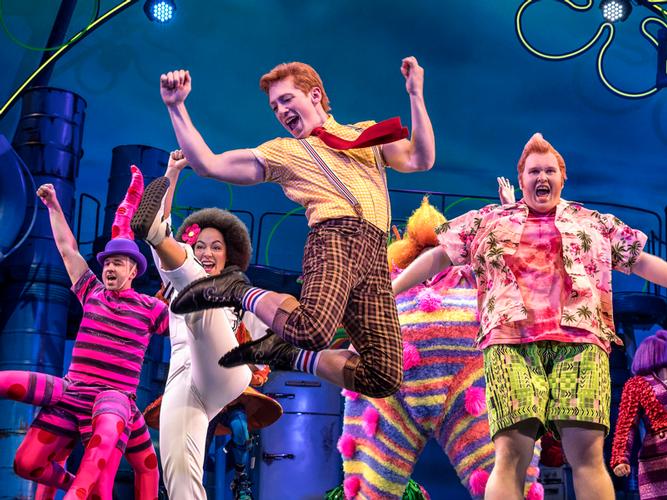