The two actors join the production of the musical movie 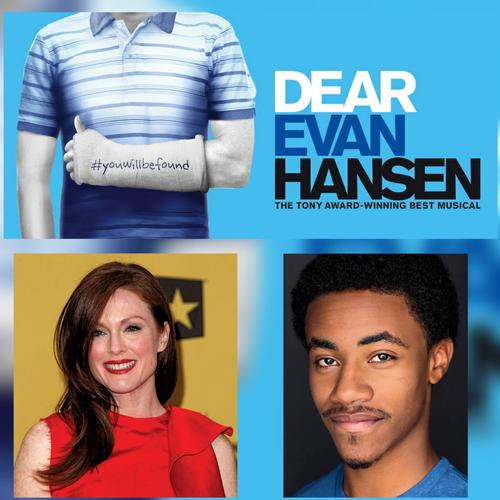 The story follows Evan Hansen, a high schooler with social anxiety. He unintentionally gets caught up in a lie after the family of a classmate who died by suicide mistakes one of Hansen’s letters for their son’s suicide note.