Night out to help out? Yes, but for all the theatres - News

Theatres are not just in the West End 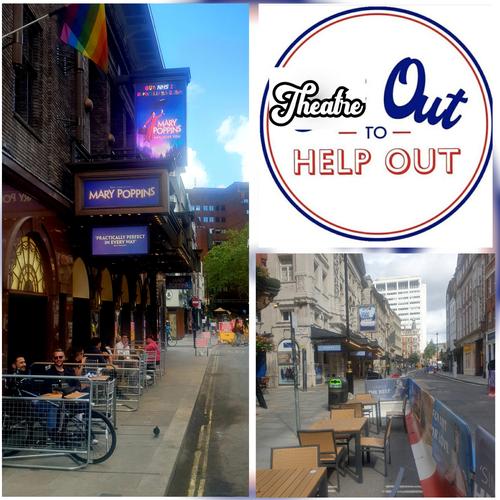 Since August, theatres can reopen, with social distancing in place.

But performance venues have been clear that it will not be economically viable to reopen while any form of social distancing remains.

Simply, social distancing and only selling 30/50% of available seats is not financially viable for the larger scale venues which rely on 70/80% attendance year round to cover costs.

“The West End has shown itself to be resilient, but needs help in the coming months,” said Richard Brown, the deputy director at the Centre for London, who added the area needed to be able to “sustain the rich mix of places, events and venues that give it human scale and character, as well as opening up space for new ideas and new enterprises”.

Measures are needed to “ensure that the West End is able to recover and continue to thrive as an economic powerhouse contributing billions in tax revenues annually”, said Jace Tyrrell, the chief executive of NWEC.

But theatres are not just in the West End. There are hundreds of venues in London and across the country. And some of them have already closed for good.

We hope that the scheme will be launched when theatres will reopen (hopefully soon, before the industry will be decimated). But we also hope that, if it does, it will be for all the theatres in the UK.