A new virtual show has been announced 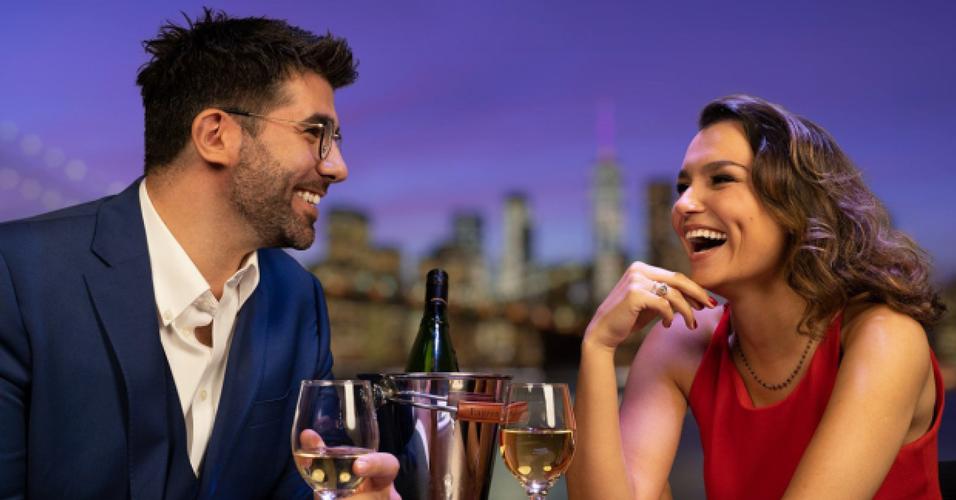 Lambert Jackson Productions have announced today that they will stream a musical revival production of First Date from 22-24 October.

Dean Johnson will direct the show, which was first seen on Broadway in 2013, and will see musical supervision by Adam Hoskins and musical direction by Josh Winstone.

First Date gleefully pokes fun at the all too familiar dating mishaps we’ve all experienced and gives hope that there could be that one special person out there for all of us.