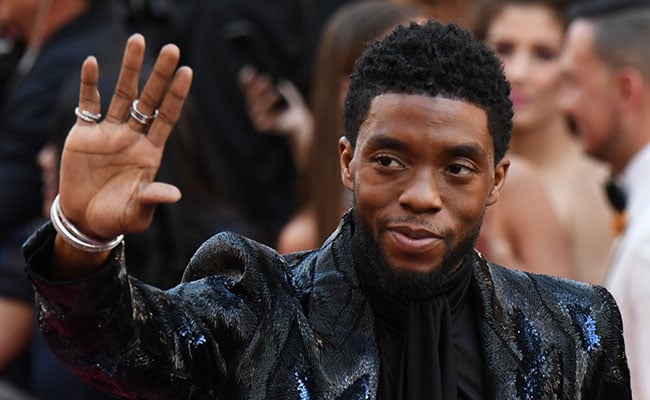 Black Panther star Chadwick Boseman has passed away aged 43 after a four-year battle with cancer.

The American actor had been diagnosed with stage III colon cancer in 2016, and secretly battled the disease.

A spokesperson confirmed the sad news to Mirror Online, while a statement was released on his official Instagram account on Friday, US time.

The statement read: "It is with immeasurable grief that we confirm the passing of Chadwick Boseman.

"Chadwick was diagnosed with stage III colon cancer in 2016, and battled with it these last 4 years as it progressed to stage IV.

A true fighter, Chadwick persevered through it all, and brought you many of the films you have come to love so much. From Marshall to Da 5 Bloods, August Wilson’s Ma Rainey’s Black Bottom and several more, all were filmed during and between countless surgeries and chemotherapy. ?

It was the honor of his career to bring King T’Challa to life in Black Panther."