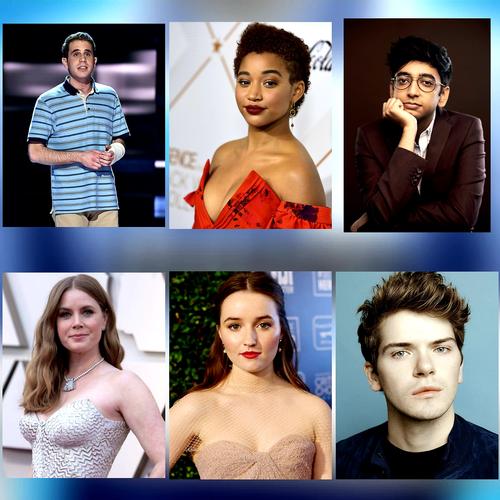 Oscar-nominated actress Amy Adams will be in the movie adaptation of the musical Dear Evan Hansen, joining Ben Platt in the title role, as well as Kaitlyn Dever as Zoe, Amandla Stenberg as Alana, Nik Dodani as Jared, and Colton Ryan as Connor.

The story follows Hansen, a high schooler with social anxiety. He unintentionally gets caught up in a lie after the family of a classmate who committed suicide mistakes one of Hansen’s letters for their son’s suicide note. Amy Adams will play Cynthia Murphy.

Steven Levenson, who wrote the book for the stage musical, wrote the script, and Benj Pasek and Justin Paul wrote the music and penned the original lyrics for the musical and film. Stephen Chbosky will direct, and Marc Platt and Adam Siegel will produce for their Universal-based Marc Platt Productions.