The new open air production will open in September 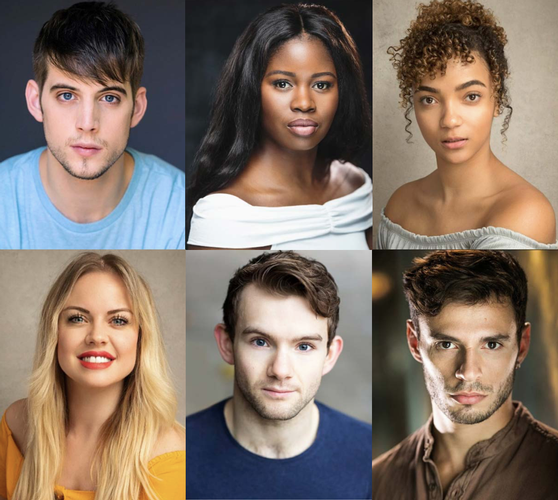 After the sold-out run of Fanny and Stella, the Garden Theatre will next present a new production of the Broadway musical Pippin, featuring an exceptional cast of West End performers.

There’s magic to do when a prince learns the true meaning of glory, love and war Pippin is an iconic and unforgettable musical masterpiece.

Pippin features an infectiously unforgettable score, including ‘Magic to Do’ and ’Corner of the Sky’, from four-time Grammy winner, three-time Oscar winner and musical theatre giant Stephen Schwartz, who has given his blessing to perform the show for the first time ever with an ensemble cast of six.

Director Steven Dexter said: “‘Pippin’ originally opened on Broadway in October 1972, however, Stephen Schwartz started writing an early version of the show while a student at Carnegie Mellon University in 1967. Flower power was at its peak, war was raging in Vietnam and ‘Hair’ opened on Broadway. It was the year of the Summer of Love. My take on the show – which I have been lucky to direct twice before at drama schools – is told by a group of hippie travellers. A huge thank you to Stephen Schwartz and David Hirson, (son of book writer Roger O. Hirson) for embracing this approach and granting us the rights for a new version of ‘Pippin’ with a cast of six players.”

Please note: face masks or coverings must be worn throughout the performance by socially-distanced audience members.