It will be performed live at Bristol Old Vic 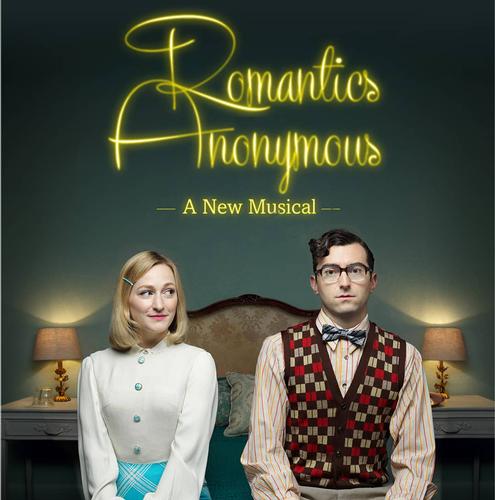 Wise Children, Bristol Old Vic and Plush Theatricals announce that Emma Rice’s critically-acclaimed musical adaptation of Romantics Anonymous will be performed at Bristol Old Vic, and broadcast live, direct to audience’s homes nationally and globally. The show will be available to stream as a ‘digital tour’ between Tuesday 22 and Saturday 26 September, following the cancellation of its US tour due to Covid-19 and tickets are available here

The world premiere of Romantics Anonymous was originally produced by Shakespeare's Globe for the Sam Wanamaker Playhouse by special arrangement with Radio Mouse Entertainment.