ATG venues suspend performances until October due to COVID - News

"Unfortunately, we have now suspended all performances at our UK venues until Sunday 18 October 2020" 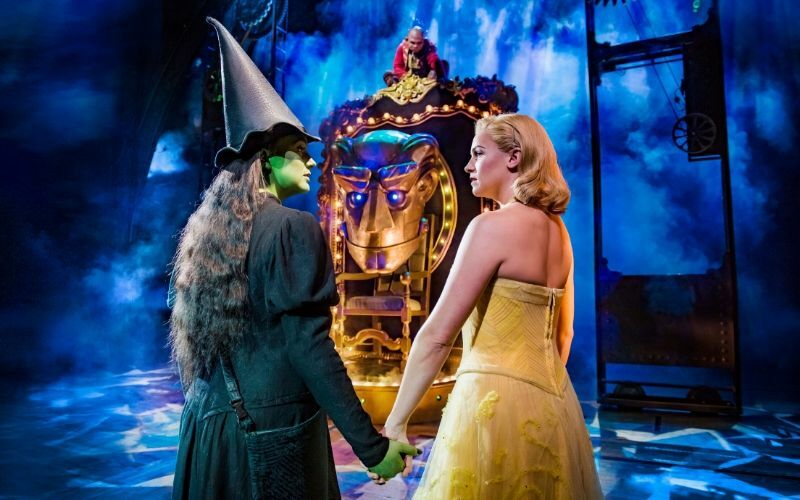 The Ambassador Theatre Group (ATG), who run 40 venues in the UK, have announced that performances for all of its venues' shows will be suspended until 18th October. Shows affected include The Lion King, 9 to 5 The Musical, Pretty Woman, The Woman In Black, Come From Away, The Seagull, and Wicked.

In the statement, they say “ Unfortunately, as a result of ongoing social distancing restrictions, we have now suspended all performances at our UK venues until Sunday 18 October 2020.

We apologise for the inconvenience caused but hope you understand given the exceptional circumstances.

You can read the full statement here