The Last Five Years to open at Southwark Playhouse- News

The show is back after the closure because of Covid 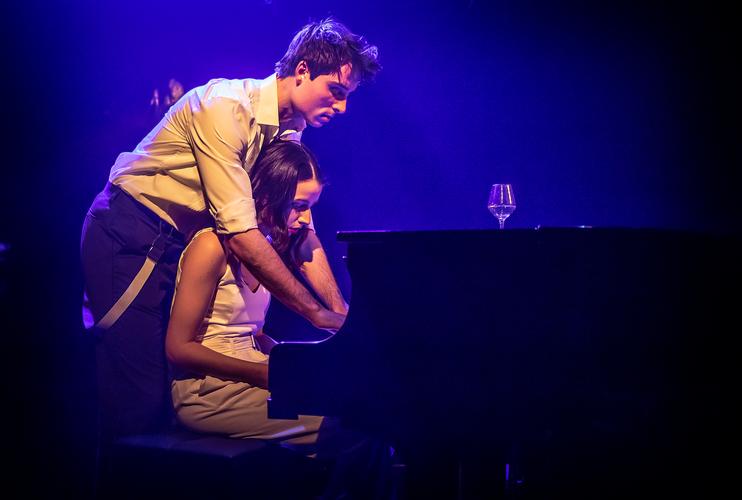 The Last Five Years will return to Southwark Playhouse this autumn with socially distanced cast and audience members in a reduced-capacity auditorium.

There will be two rows, spaced two mt apart and screens between each booking. The venue will operate at just under 50% of its capacity.

Brown's cult classic musical was first seen in 2001 and ran off-Broadway in 2002. It was turned into a film in 2014 starring Anna Kendrick and Jeremy Jordan. It follows a five-year relationship between two lovers – Jamie and Cathy – but is told in reverse chronological order for one of the pair.

The creative team will include choreographer Sam Spencer-Lane, set and costume designer Lee Newby, lighting designer Jamie Platt and sound designer Adam Fisher. Musical direction and orchestration are by George Dyer. The pair of performers will be accompanied by a four-piece band led by Dyer.

The Last Five Years runs from 1 to 31 October, and you can read our review here