Cast and Stage Management have also been released from their contracts 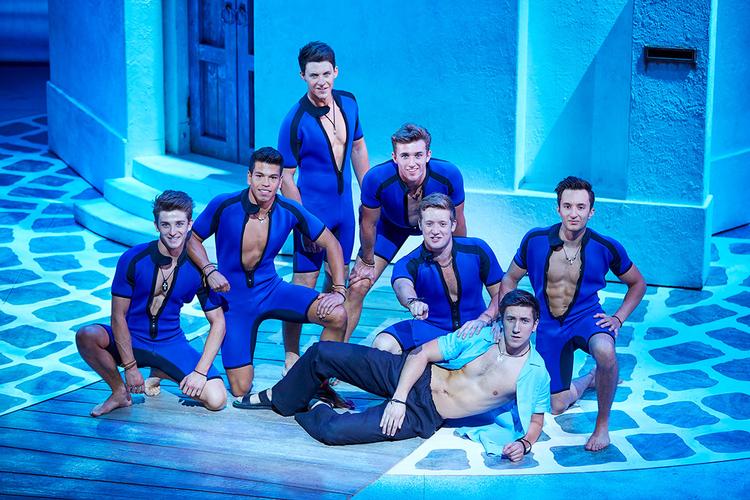 The cast and stage management team on the West End production of Mamma Mia! have been released from their contracts, the show’s producers have confirmed.

The team behind the popular production are preparing for performances to be suspended for the foreseeable future, in light of the government refusing to make a judgement on performances without social distancing before November.

All the performances of the London production of the musical have been cancelled until 2021.

"We are so sorry that in these testing and difficult times you are not able to enjoy MAMMA MIA! at the Novello Theatre. Performances up to and including 2 January 2021 have been taken off sale whilst we wait for further clarity from the government. Tickets can currently be purchased from 4 January 2021 onwards." said the producers "Ticketholders for affected performances do not need to do anything. They will be contacted by the organisation from which they bought their tickets to arrange a refund, credit note or exchange for a later date. Please rest assured that we are all working as quickly as we can and we appreciate the on-going support of our audiences."