Phantom will be back - News

And it will in the original version 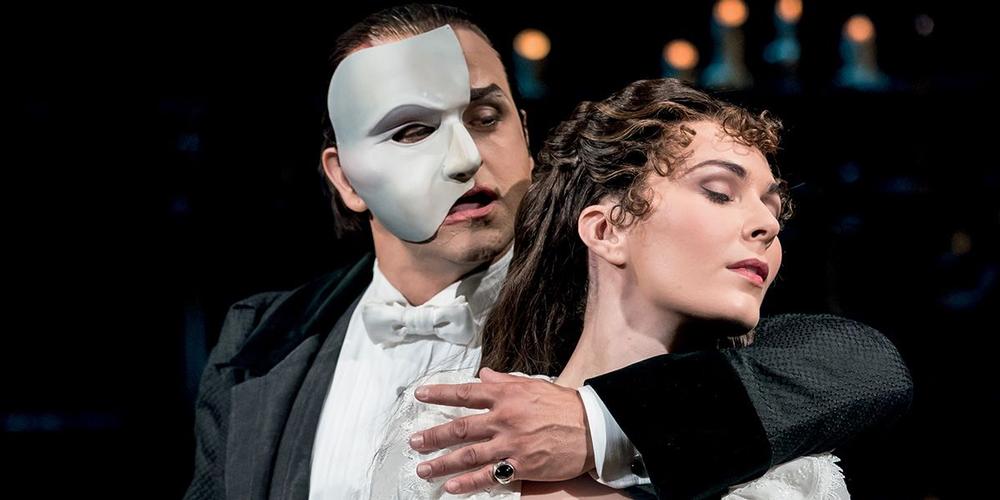 The President of Andrew Lloyd Webber’s Really Useful Group Jessica Koravos told The Stage today that reports that Phantom had closed permanently, based on the article Cameron Mackintosh wrote for the Evening Standard, were wrong, and that the show was only being closed to allow works to be carried out to both the show’s set and the theatre

The musical would return unchanged using the work of the original creative team, including director Hal Prince and designer Maria Björnson, and added that when the show returns it will “indisputably be the longest-running musical in the West End".

“We have two layers of work that need to happen - to build a whole new set, essentially, and to do repairs on the building, which we can’t get the full measure of until all the set is out,” she said.

Koravos also confirmed the musical would return to Her Majesty’s Theatre and that it would be the original version.