‘Tonight at the London Coliseum’ - News 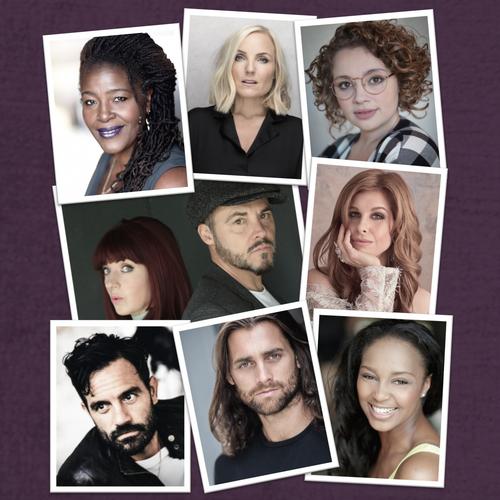 Jack Maple and Brian Zeilinger, on behalf of Take Two Theatricals, in association with Jamie Chapman Dixon and John-Webb Carter on behalf of Carter Dixon Productions, are delighted to announce ‘Tonight at the London Coliseum’, a week-long series of concerts to be performed on stage at the London Coliseum by some of the UK’s most prolific musical theatre stars. The concerts will be streamed in September, with dates and streaming information to be announced. Tickets will go on sale on Friday 14 August and viewers can sign up for more information at www.taketwotheatricals.com.

The seven intimate acoustic concerts will be streamed over a week with each night being headlined by a different leading musical theatre artist - Sharon D. Clarke, Kerry Ellis, Carrie Hope Fletcher, Cassidy Janson, Ramin Karimloo and Sharon Sexton & Rob Fowler. One of the seven concerts will be a performance of a new British musical, After You, written by Alex Parker and Katie Lam and starring Alexia Khadime and Bradley Jaden. The Creative Supervisor for the concerts will be Annabel Mutale Reed.

All tickets will cost £15 with a portion of each ticket sold going to the ENO Contingency Fund, a charity that is committed to bringing opera to as many people as possible.