The song will raise funds for StopWatch 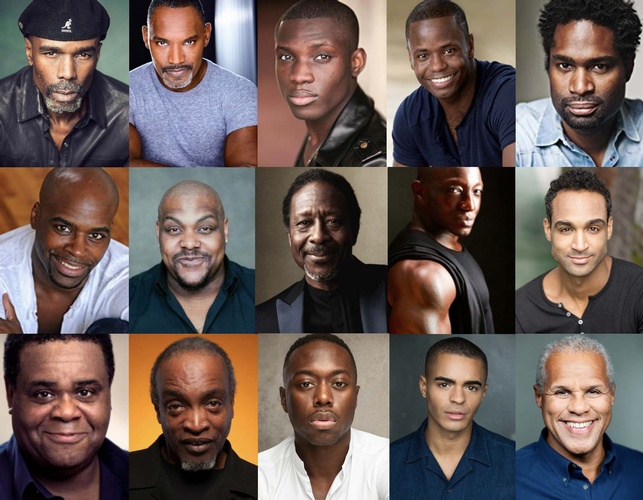 Marking two months since George Floyd’s death during police arrest in Minneapolis USA,  and in response to the outrage expressed across the globe, theatre producer Danielle Tarento has brought together more than 150 Black and Black mixed race actors from the UK and the US, along with a 38-piece orchestra, to record ‘Make Them Hear You,’ from the Broadway musical ‘Ragtime’, to raise money for StopWatch (Stop-Watch.org).

In ‘Ragtime’, set in New York at the turn of the 20th century, African-American Coalhouse Walker Jr. suffers great injustice because of his colour.  Fighting back, he sings an inspirational message of hope before surrendering himself to the police, who ultimately shoot and kill him.

You can listen to the song and watch the video with this link: