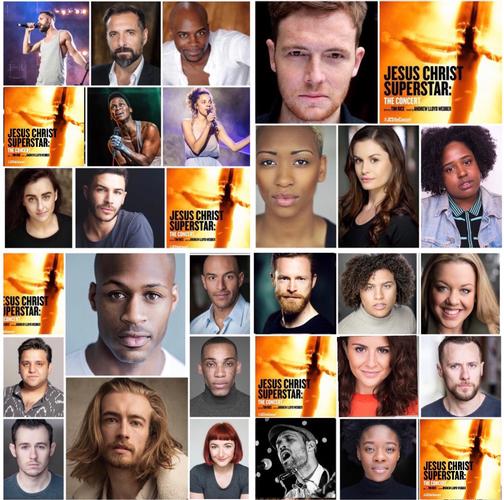 With Genesis Lynea, Rosa O’Reilly and Elliotte Williams-N’Dure cast as the ‘Soul Sisters’.

The theatre will re-open its doors for 70 performances this summer, with reduced capacity down to 390 seats because of social distancing measures, from Friday 14th August for six weeks.