Britain could become a “cultural wasteland”, MPs have said 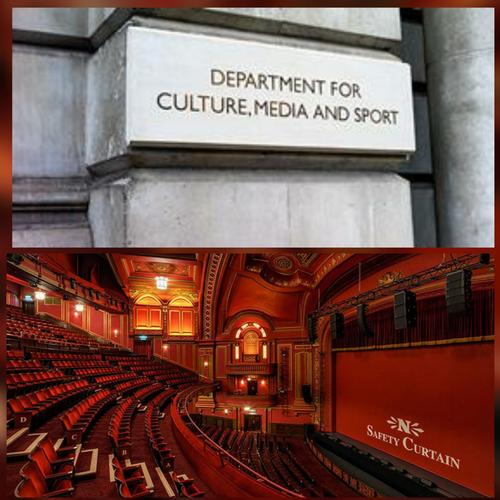 The Government’s “failure” to act quickly enough to help UK arts in the pandemic could affect the sector’s position as a world leader and result in Britain becoming a “cultural wasteland”, MPs have said.

Ministers “consistently failed to recognise” the scale of the challenge to the arts and culture industry, according to a new report by MPs.

The Government has been ‘too slow’ to respond to the needs of the DCMS sectors during the Covid-19 outbreak with many organisations facing an “existential threat” to their survival, say MPs.

A £1.57 billion package of support for the sector came “too late” for many and there is little detail on how it will be distributed, they say.

The Report finds the loss of performing arts institutions and cultural workers would put at risk the Government's 'levelling up' agenda and reverse decades of progress in cultural provision, diversity and inclusion.

“We are witnessing the biggest threat to our cultural landscape in a generation.

“The failure of the government to act quickly has jeopardised the future of institutions that are part of our national life and the livelihoods of those who work for them.

“Our report points to a department that has been treated as a ‘Cinderella’ by government when it comes to spending, despite the enormous contribution that the DCMS sectors make to the economy and job creation. We can see the damaging effect that has had on the robustness and ability of these areas to recover from the Covid crisis. The £1.57 bn support is welcome but for many help has come too late.

“We urge the government to act on our recommendations, to recognise the value these sectors provide and imagine how much bleaker the outcome for all without their survival.”

In their report, the MPs said it was “regrettable” it took so long for the Government’s £1.57 billion package to be announced.

“As a result, the cultural industries are likely to face mass redundancies with a lasting impact on access to the arts, careers in the creative sectors and the UK’s position as a world leader in arts and culture,” they said.

You can read more here