It will begin performances in Autumn 2021. 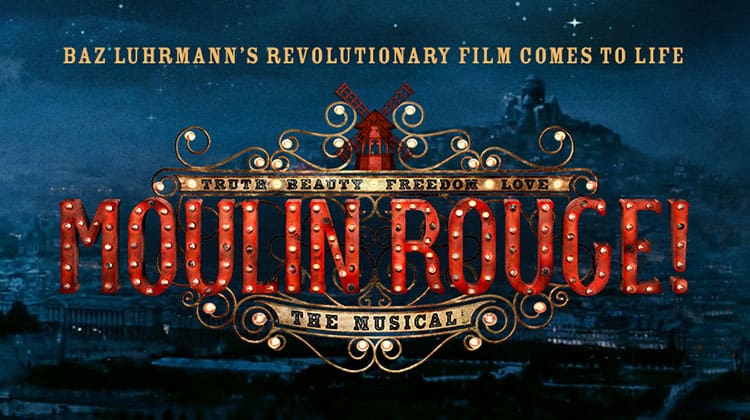 Due to delays resulting from the global impact of COVID-19, Moulin Rouge! The Musical will now begin performances at the Piccadilly Theatre, London in Autumn 2021.

Full season details will be announced in due course.