He says he hopes there will be a "return to normality" from November. 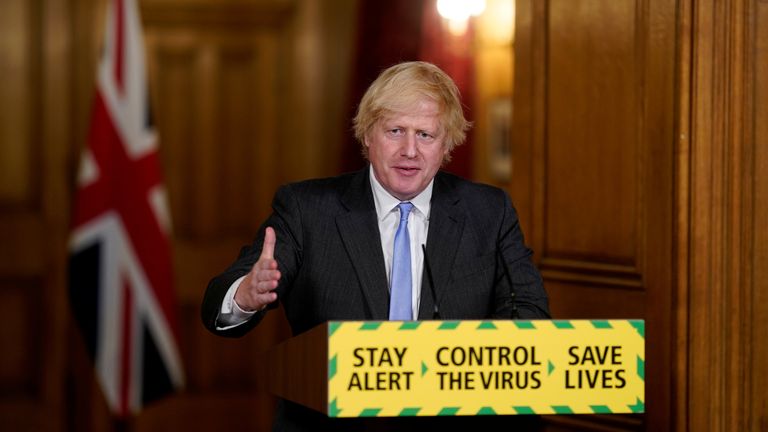 In the UK government press conference of today, Prime Minister Boris Johnson said he wants to return to normality by Christmas

From 1 August, there will be a slew of new freedoms, including re-opening indoor performances, providing infection levels stay low.

He also said he hopes that spectators will be allowed to return to football stadia from the middle of October.

From October, large concerts will be allowed.

He says he hopes there will be a "return to normality" from November.

The Prime Minister added: "We hope that by November at the earliest, if we continue to make progress, then it may conceivably be possible to move away from social distancing measures, the one metre rule. that is entirely conditional on our ability to keep the virus under control."

You can see the indoor performances guidance here