Five musical transfers you might see sooner than you think - News 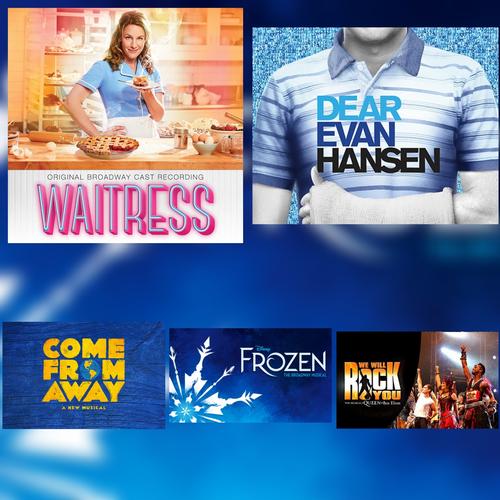 We are about to say goodbye (unfortunately) to great musicals like Kinky Boots and Dreamgirls, but there are rumors that other ones will land to London soon.

Waitress is a feel good musical that is based on the movie Waitress and opened in Broadway in 2016. Prepare yourself to smell baked pies.

We may have to wait longer for this one (2020?) because Disney will probably need a larger theatre

It is not official yet, but there are rumors that this Tony Award winning musical will come at the Phoenix Theatre next year

This is not a transfer, but maybe you might like to know that We will rock you is heading for a UK tour in 2019.

STAY TUNED FOR ALL THE NEWS!