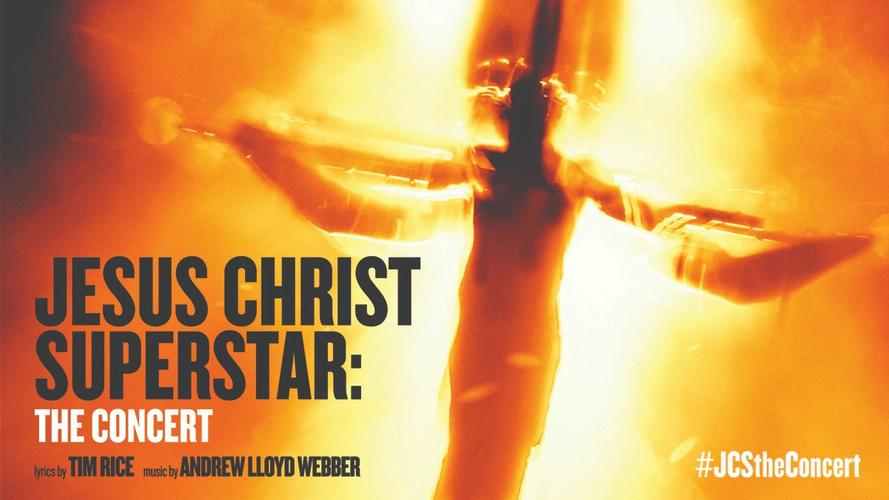 From 14 August, Regent’s Park Open Air Theatre will produce a special concert staging of Tim Rice and Andrew Lloyd Webber’s Jesus Christ Superstar. Regent’s Park Open Air Theatre is the first London theatre to welcome back audiences with 70 live performances in August and September.   Venue capacity will be reduced to 390 seats, 30% of its usual capacity, together with new safety protocols.

William Village, Executive Director said: “Following the government’s announcement last week that outdoor theatres may re-open, we have been working around the clock to find a way to open in August and September this year. With social distancing, seating capacity has been dramatically reduced to 390 seats (down from 1,256). This makes producing any large-scale show economically extremely challenging, particularly as we are an unfunded organisation. Nevertheless, both for us as a venue, and the industry as a whole, we believe it is incumbent upon us to do everything possible to re-open this year, and we’re delighted to announce this special concert staging of our award-winning production of Jesus Christ Superstar.

Of course, the safety of our audience, performers and staff remains of paramount importance to us. We will follow government guidance meticulously; measures to be introduced at the entirely open air venue include: reduced capacity, distanced performers, enhanced cleaning, one-way systems, mandatory face coverings, temperature checks, paperless and cashless systems and multiple hand sanitiser stations. All information will be set out clearly on our website and communicated with audiences in advance of their arrival.”

Running for six weeks from Friday 14 August until Sunday 27 September 2020, evening performances on Tuesdays to Sundays will start at 7.30pm, with matinees on Wednesdays, Saturdays and Sundays at 3pm.  The venue will be open one hour before the concert. The running time is 90 minutes with no interval.

Timothy Sheader, Artistic Director said: “It has been, and continues to be, an incredibly challenging time for everyone working in the theatre industry. Whilst the arts sector awaits details of how the government’s support package will be disseminated, I’m heartened that we have been able to start work again with a number of our colleagues and to employ over 140 people including 70 performers and freelancers, at least for a brief period this summer.

However, a clear and specific timeframe for the re-opening of the rest of our industry, together with the complete and safe removal of social distancing measures in all venues, remains critical to secure the future of the arts in the UK.”