The Show Must go On reveals next show - News

Michael Flatley's "Celtic Tiger" will be available for 48 hours 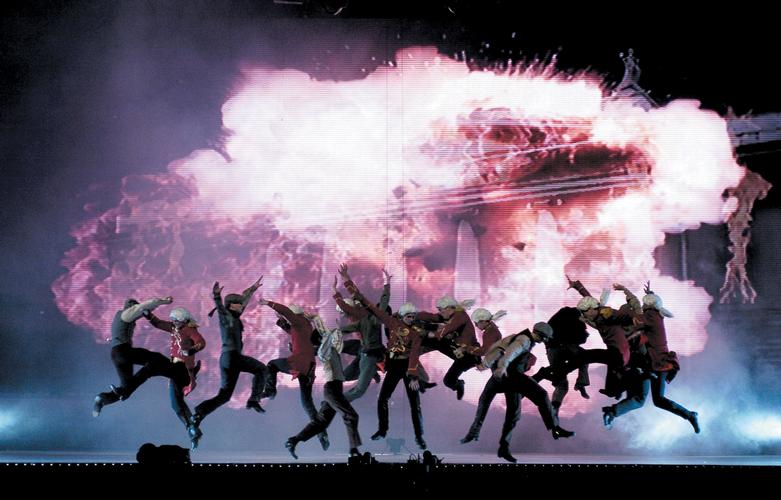 The next show on the Youtube Channel "The Show must go On" will be Michael Flatley's hit Celtic Tiger.

The Irish dance show was first seen in 2005, touring North America, Europe and Asia over the following months. Flatley starred in the piece, as well as producing, choreographing and directing it. Flatley's other productions include Lord of the Dance and Riverdance.

It will be available on The Shows Must Go On YouTube page from Friday 3 July at 7pm UK time, and then be presented for a full 48 hours.